"If you don't see the book you want on the shelf, write it."- Beverly Clearly

The idea came to me after reading ‘The Shining’ by Stephen King. Hence, I wanted the setting of this novel to be in Colorado.

Initially, the storyline was about demons killing pedestrians on the road. It was all basic–until the story evolved. There were more characters added, more concepts, and it materialized into something real. The first character to come into existence was Alice, then Lance, followed by Steph. Lastly, the Grasp and the queen.

It is exciting, and I am proud to have finished this book, with plans of sequels in the future.

I am sure you have heard before that writing a book is no piece of cake. When I started, I constantly felt overwhelmed.  I wrote each chapter by hand – my preference before typing away (making several modifications in the process). There were times I felt like I was never going to finish. As I wrote, each concept I came up with led to another version. Then another notebook inked with the story and more painful typing sessions. I knew that if I gave up, I wouldn’t forgive myself, so I kept writing.

Then came the dreaded writer’s block. It not only hurt my writing but broke my self-confidence. I finally realized that instead of becoming intimidated by it, I needed to stop. I put down my pen and picked up a book to read or listened to music. I gave myself a break. Doing that helped me pick up where I left off with renewed energy.

What I enjoyed writing the most were the characters. When I completed the book, I had a hard time letting go, almost like a parent, well, isn’t an author like a parent to the characters? I kept coming back, making quick edits for each of them, repeatedly. Finally, I realized they were perfect, each in their own way. What can I say? I was proud to have written, or shall I say, raised them.

Self-Publishing is perhaps the hardest thing for every author out there who decides to do it. You perform every aspect of the book publishing wise, but you also need to operate within a budget. When I completed my book, I believed it was over. When I looked at what I needed to do next, it was overwhelming.

The cover design, editing, formatting, print options, social media, and marketing choices are crucial aspects that could make or break your book. All of it tests your patience and might seem like a long journey, especially when you have finally written your book, but the key is to take your time. Believe me, I’ve made that mistake before. Be one hundred percent sure before you put your book out there for others to see.  When you get to the finish line, you know you couldn’t be prouder of yourself.

So, hats off to all the self-published authors out there who never gave up on their book.

I love the concept of book trailers. I wanted mine to be something unique and doing justice to the story.

So, I wrote the song and had the music composed and sung by a professional. My happiness knew no bounds when I heard it, but then came the important part- the video. I couldn’t afford to hire professional actors, and several clips that I wanted to use were out of my budget. I learnt how to edit and made a whole video using watermarked video clips and thought I could get assistance online to get the original video clips. To my dismay, it was unbelievingly expensive, and I was becoming frustrated.

Fortunately, I found a subscription that I could use for a month with unlimited clips, unlike many sites. I started fresh and strung together as many related clips I could incorporate, praying that it would be enough. I am happy that I could turn it into what it is today.

For the lyrics, head over to the description page on YouTube. While you are there, let me know what you think of the trailer in the comments.

If ‘Grasp of the Night’ sparks your interest, please grab yourself a copy. If you have read it already, I would love to hear what you thought of it on the discussion page.  As an avid reader myself, I hope I could draw you into the story. I appreciate your support. Thank you. 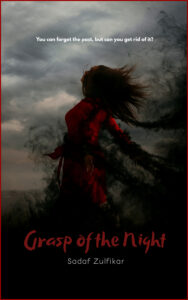 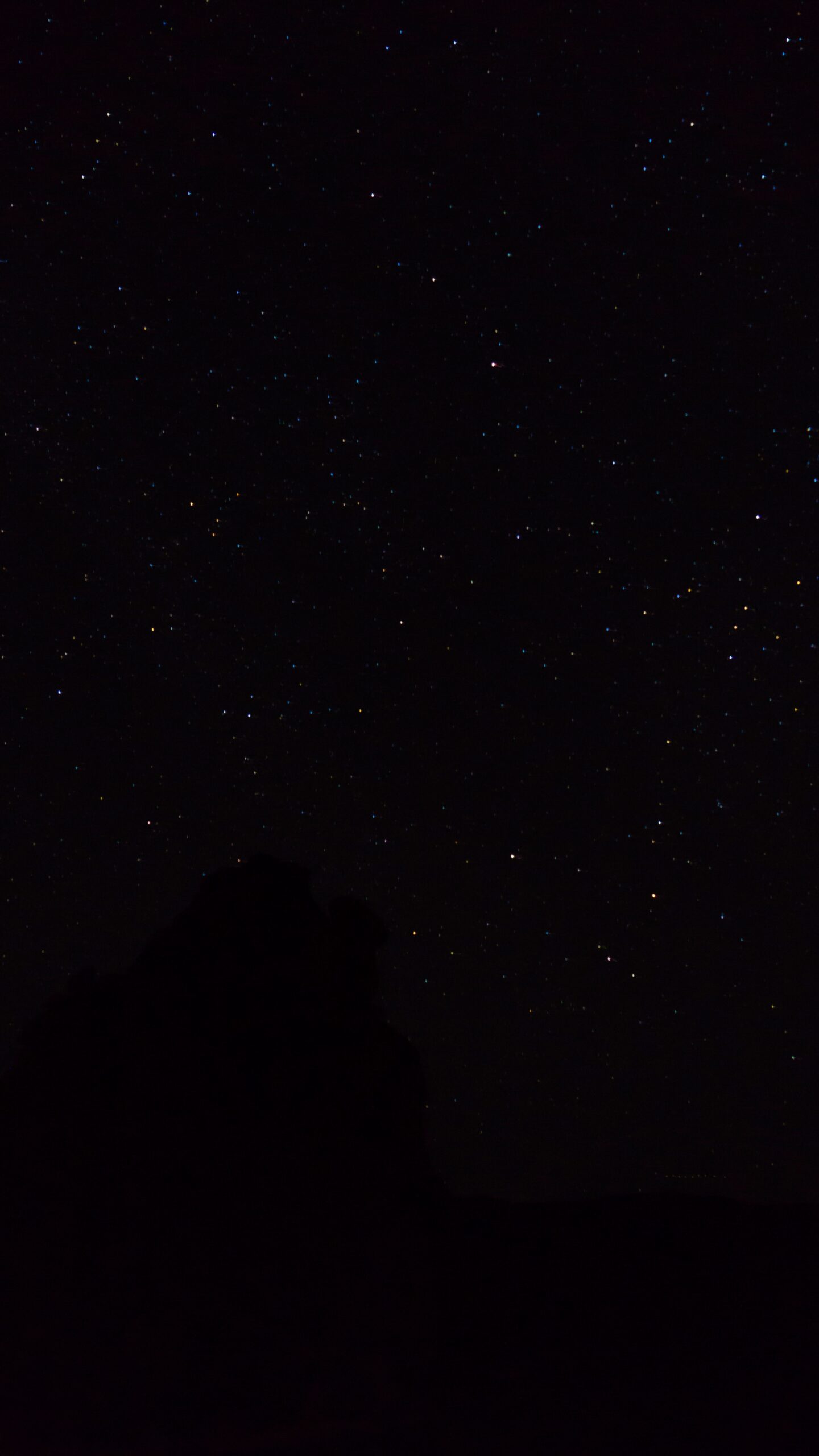